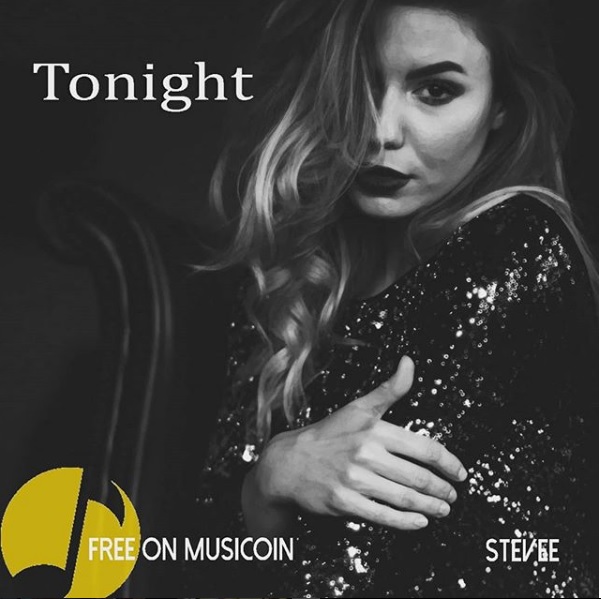 Musicoin is a streaming platform that uses blockchain technology to pay crypto to musicians and let fans listen for free. It’s win-win situation for musicians and fans alike. I invite you to join me there, using this link.

I am happy to say that the top two songs on my Musicoin page have been rewarded with the quite rare 1000 $MUSIC tip – $MUSIC being the crypto currency used by Musicoin. I hope you will click the links and give them a listen

Tonight
A short black dress… the bright lights… it’s time to paint the town red! Pop song with an intriguing reggae section about a night on the tiles. Written by zubkov/elliott

When the Girls Come Out to Play – Musicoin exclusive
The title track of my new EP. A song about growing up and how you don’t like the girls much when you’re nine… but then pretty soon they begin to get under your skin and you have a hard time staying sane.​ PART OF AN EXCLUSIVE MUSICOIN EP. At the moment you won’t hear this pretty awesome tune anywhere else

If the embedded player screws up, use the links below:

Tonight
When the Girls Come Out to Play 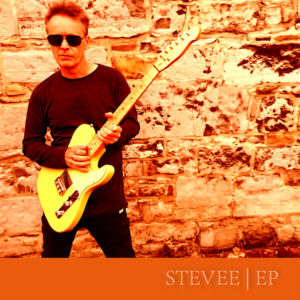 ​​​​​​​STEVEE – EP
Born in London Stevee is a songwriter and guitarist now based in Moscow, Russia, a pretty unlikely place for a British indie rock artist. However, Moscow has a thriving rock scene and by dint of being British Stevee benefits from a certain cachet and authenticity. His influences range from 60s bands such as The Beatles, The Stones, and The Kinks to artists such as Johnny Marr, Paul Weller, Blur and The Clash. Stevee’s sound is British and his latest release is an EP titled STEVEE.

STEVEE, an eponymous 4-track EP, features an interesting mix of styles. The opener, A Little Alien, (Play NOW in the player in the sidebar) is a classic piece of indie rock somewhat reminiscent of Radiohead. Lyrics, upfront and clear in the mix, are a feature of STEVEE songs. The next song, Some of the Parts, is lyrically very strong and philosophises on the transience of things. The third tune, How We Burn, sails close to the jazzy side with a trumpet solo and reverb-drenched guitars. It will tug at your heart strings with its tale of regret for lost love. The EP closes with a rousing, feel-good number, To the Park – upbeat pop with a fun story taking in love, ice-cream, ducks and London parks on a summer’s day.

Best deal on Bandcamp – Get it FREE!