Curator for Musicoin Artist of the Week – weekly polls on Twitter 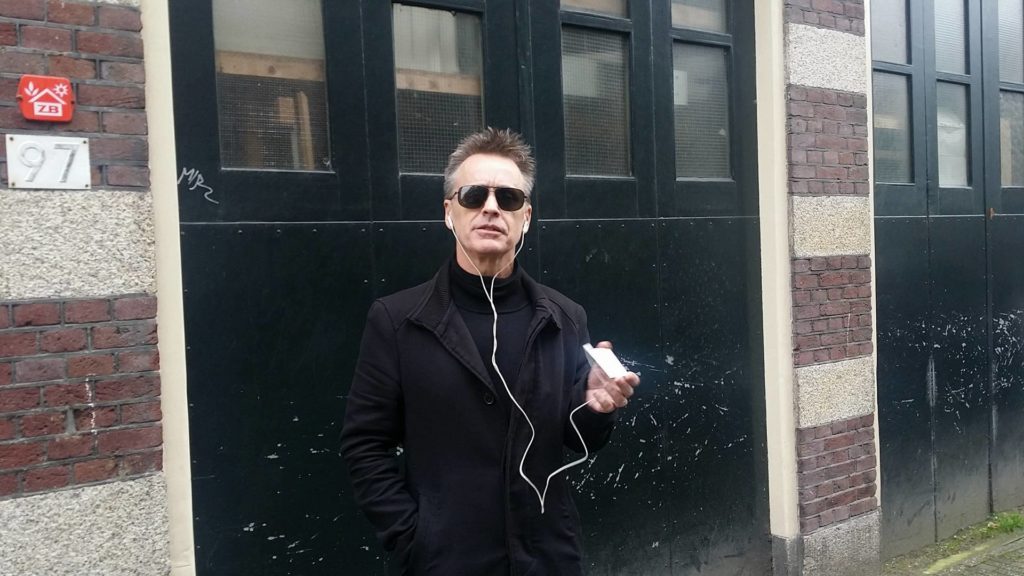 Listen to STEVEE on Musicoin

Listen to STEVEE @Musicoin.org
STEVEE aka Steve Elliott was born in London into a family of professional classical musicians. At the age of six, The Beatles blew his mind and any thoughts of following a classical path went out of the window. The Rolling Stones, The Who, The Kinks, Jimi Hendrix and of course the Fab Four provided the soundtrack of his life. Steve hankered for a guitar and at the age of 10 his father bought him a Spanish guitar on the understanding that he study classical guitar. Some time later Telecasters and steel string acoustics took over.
Steve started writing songs at the age of 14 and the business of writing them continues to fascinate him. His songs have been published by EMI. The perfect pop song – ‘3 minutes of magic,’ that’s what it’s all about! STEVEE's latest release is a 4-track EP, an eclectic mix - a little bit rock, a little bit jazzy, a little bit pop. Play one now in the player below.
Steve writes both music and lyrics and often collaborates with other songwriters. He is now based in Moscow, working with Anton Khabibulin, a fantastic guitar player, arranger and producer, plus the Horsepower band with iawesome rhythm section of drummer Peter Ivshin and bassist Sergey Geyer. You will often find them hanging out at Mars Records in Moscow, working with their favourite engineer and mix man, Nik Lukjanovs, whose wife Ruzanna Lukjanova provides gorgeous backing vocals to STEVEE tracks.  From London to Moscow... with love and beautiful songs.
STEVEE Musicoin Muscian $MUSIC #blockchain @musicoin

Big thanks to Anton Raktovich at the Jam Club in Moscow for having the idea for this fun format for a musical talk, in which I trace the history of pop music and also talk a bit about British traditions. The first show, at 5 o’clock of course, was on 22nd August (2020) and started […]

You listen and your favorite artists get paid on Emanate Join Emanate and turn your passion for music into something truly rewarding. There are more incentives than merely supporting indie artists. The age of the professional music lover is here. The age of the playlist. Emanate is developing into a unique platform, where ‘music lovers […]

with The Stevee Band Many thanks to Radio Wigwam for inviting us into their Lockdown Lounge. We had fun making it on location in our apartment! Lora Semenova did a great job of filming and editing and Steve and Pasha performed a cover of Pink Floyd’s St Tropez. Radio Wigwam is based in the UK […]

It’s always good to support indie musicians, but Friday June 5 is a particularly good time because, once again, Bandcamp is waiving its revenue share. So artists get 100% of sales. This is the third time Bandcamp has done this to support hard-pressed musicians during the challenging times of the Covid ‘pandemic’. If you’re a […]