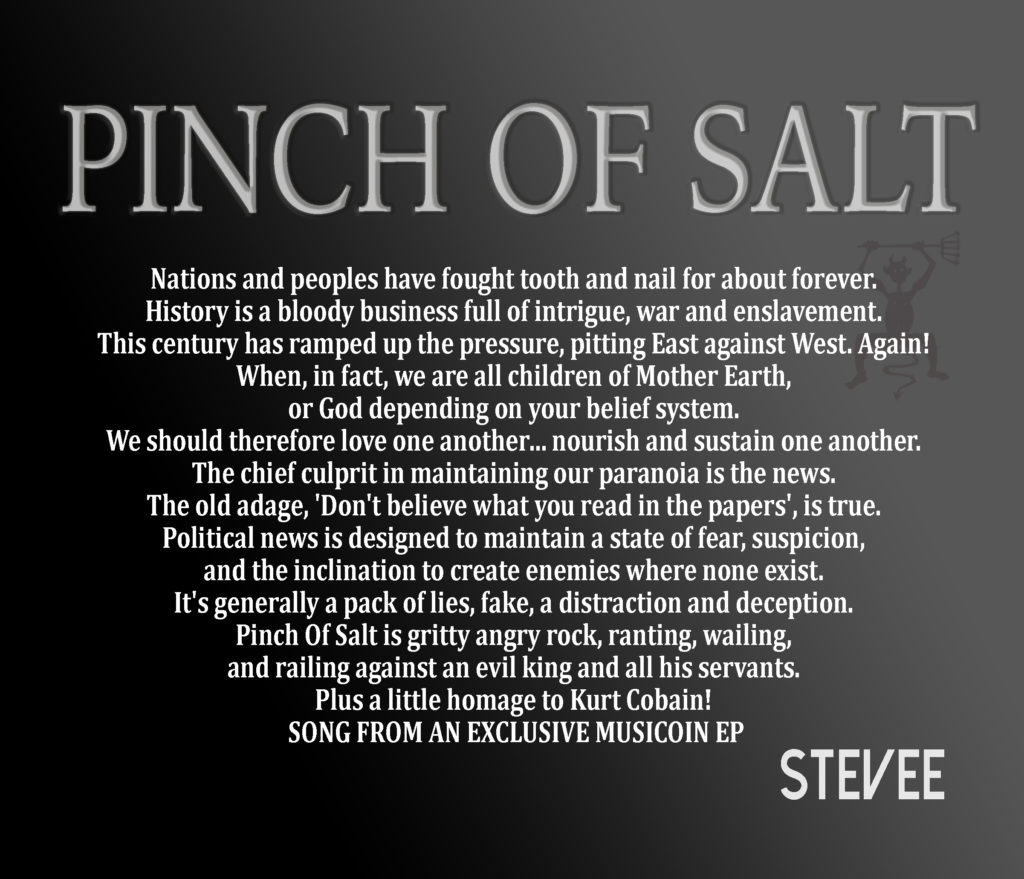 Portrait of a guitarist Join me on Musicoin